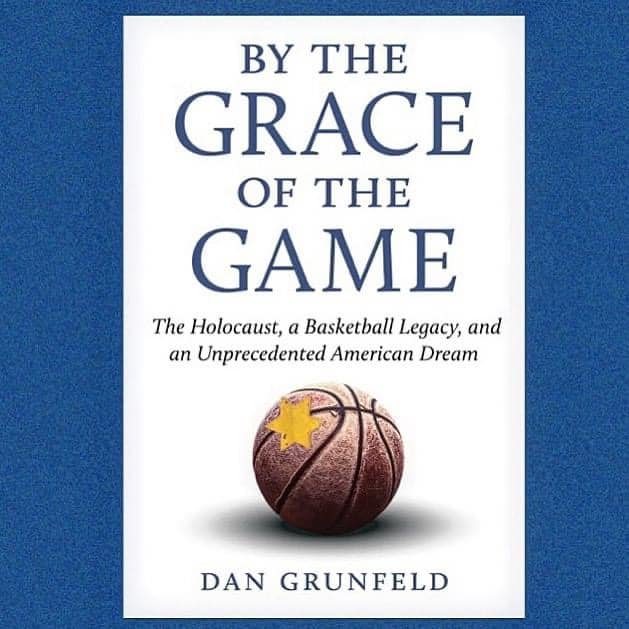 This multi-generational family saga is an unlikely journey from WWII Hungary to the streets of New York; from Auschwitz to the NBA. As a student, Ernie Grunfeld struggled with English but discovered his inner strength on the basketball court to overcome tragedy and prejudice to win Olympic gold medal then great heights as an NBA Player and executive. The story is told by his son, Dan Grunfeld, a basketball star at Stanford University. An integral character is the author’s grandmother who held the family together, nourishing her son and grandson with both family meals, strength of character and sage advice. I knew little about basketball, but being Jewish, was fascinated by this beautifully-woven tale of a man overcoming adversity to fulfill a dying wish and raise a son to find a deep appreciation of his heritage. The success is brought about by love of the game and family. If you like basketball, you don’t have to be Jewish to like this book; but if you love basketball and you are Jewish, you will really love this book. I highly recommend it. 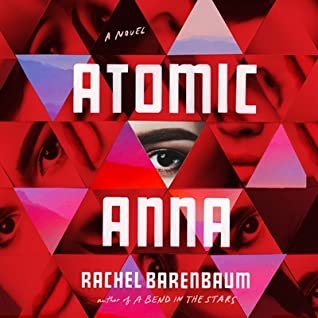 Anna Berkova is one of Russia’s greatest scientists and responsible for the advancement of nuclear weapons and nuclear powerplants in Russia. On April 26,1986, at the moment reactor 5 explodes at Chernobyl she also realizes she has harnessed the secrets of time travel. What begins is a race against the clock and she attempts to right the wrongs of the past and create a better future.This multi-generational story of three women trying to right the wrongs of their past will tug at your heartstrings. Told in the POV of Anna, Molly, and Raisa each has to come to terms with the idea that changing the past starts with yourself. They must all realize that sometimes changing the past means everything stays the same. 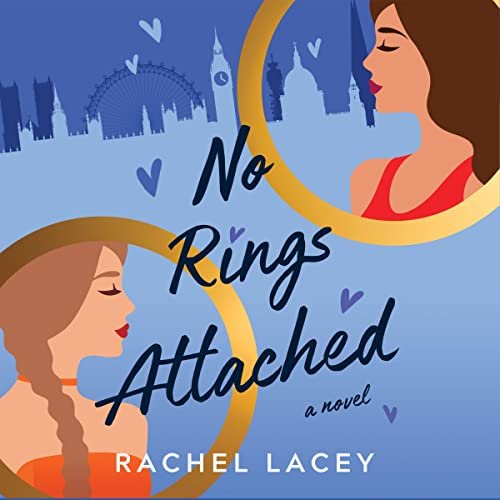 When Lia Harris finally meets her bestie’s “imaginary friend” Grace she knows she’s in trouble. Grace is gorgeous and very not interested in a relationship. Too bad Lia has relationship built into her DNA. Will their fake date turn into something real? This book has all my favorite things: fake dating at a wedding, only one bed, and road trip romance. Grace and Lia were delightful and their romance something that every single person everywhere can relate to. Lacey captures all the emotions, while still keeping things light. I recommend this novel. Brenden Leary is a musician, photographer, anti-war enthusiast, and basically a good guy. Until one night when his helicopter gets shot down. Now he’s still a good guy, but he begins to question everything else he thought he knew about himself. His love interest was killed in the accident and he almost was. Many things he used to think were important to him, now just aren’t anymore. With his mental state so clearly divided, he is discharged but does not race home as he once thought he would. Instead, he begins a journey to become a Buddhist monk. There are many well-placed translations, as well as beautiful descriptions of the areas and countryside of Thailand. Delving into the beauty and misery of some people affected by the VietNam War. Terence Harkin has clearly depicted the versatility of the human spirit, from the violence of a war to the tranquility of meditation, love lost, and new friends made. I highly recommend this book! 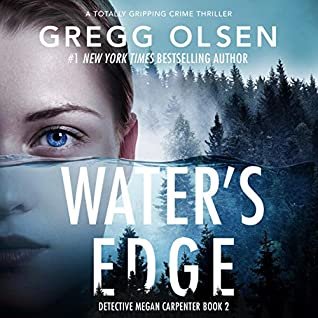 Megan Carpenter didn’t expect her new partner, Deputy Ronnie Marsh, to be much help while searching for the killer of Leann Truitt. As it turns out, not only is he resourceful, Megan finds herself almost liking him or as much as she allows herself to like anyone, and now she has to keep both of them from getting killed.The second in the Detective Megan Carpenter thriller series is as good as the first if not better. Megan is just as defensive and single minded as she was in the first book. There are some surprises and a twist at the end that I didn’t see coming. I highly recommend this novel.

It had been years since four friends aka The Wild Girls had seen each other. Out of the blue, one decides to put past grievances aside and invites them all to her birthday bash at a Botswana retreat. When the other three get there, they find the fourth friend missing and a feeling of unease settles over the whole place. After the three find the entire retreat completely empty and strange things start happening, they all have to question: was this plan really a good idea? I was all in from the first chapter. It includes a flashback to that pivotal night everything went wrong. I followed a few red herrings along the way and didn’t unravel the mystery until the very end. I was so engrossed, I read far too late into the night. I highly recommend this book 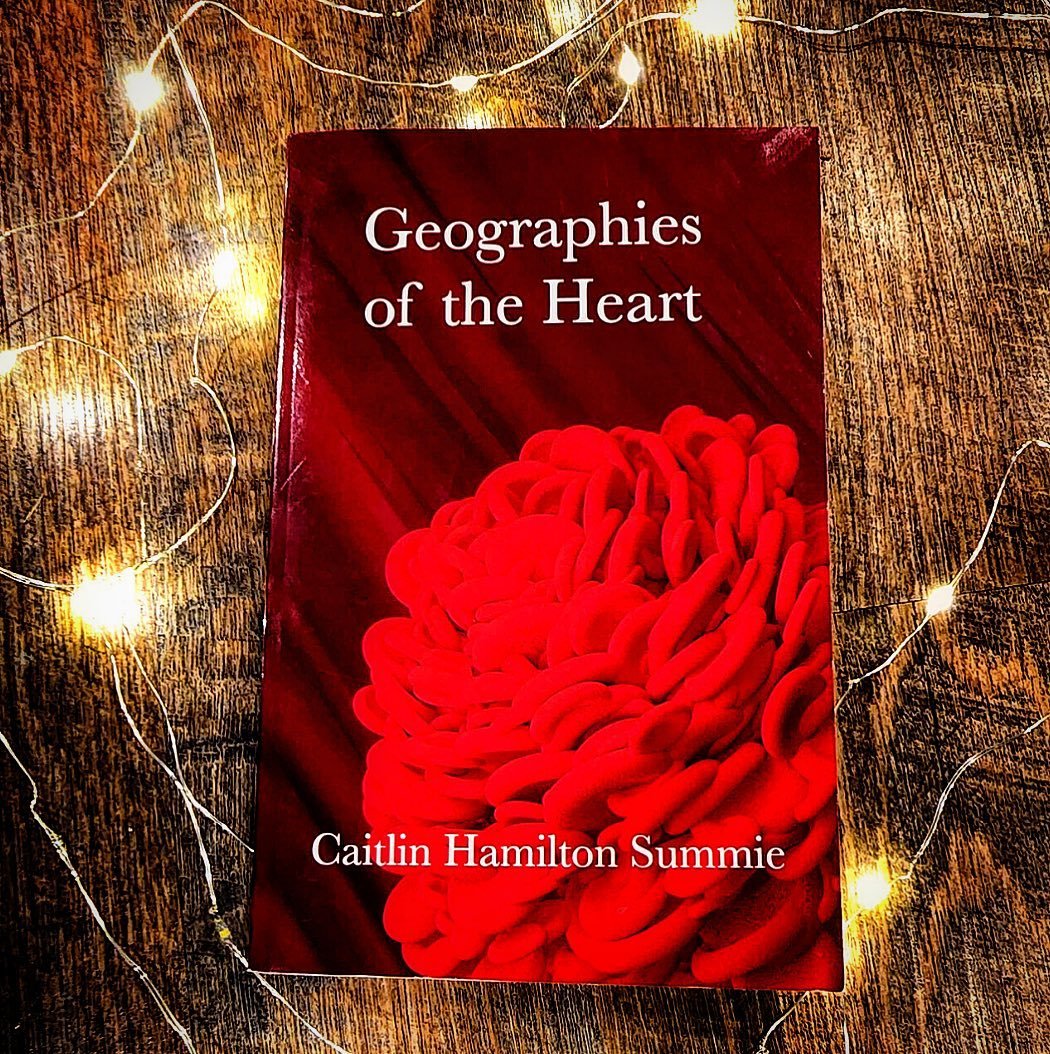 Sarah Macmillan is passionate about family connections and prioritizes that role within her life. But she can’t quite hold on to supporting her loved ones simultaneously without feeling the loss of someone falling away and bitterness taking the place of love. The heartbreak she endures trying to be a caregiver alone forces her to question who her family is and where her legacy lies. This beautifully written novel is relatable and communicates the unspoken words that often rob us of having richer experiences with others. It’s told from three perspectives and is a collection of speaking about the grief, love, loss, longing, and misunderstandings that can pull people apart and allow forgiveness. I highly recommend both this novel and this author. 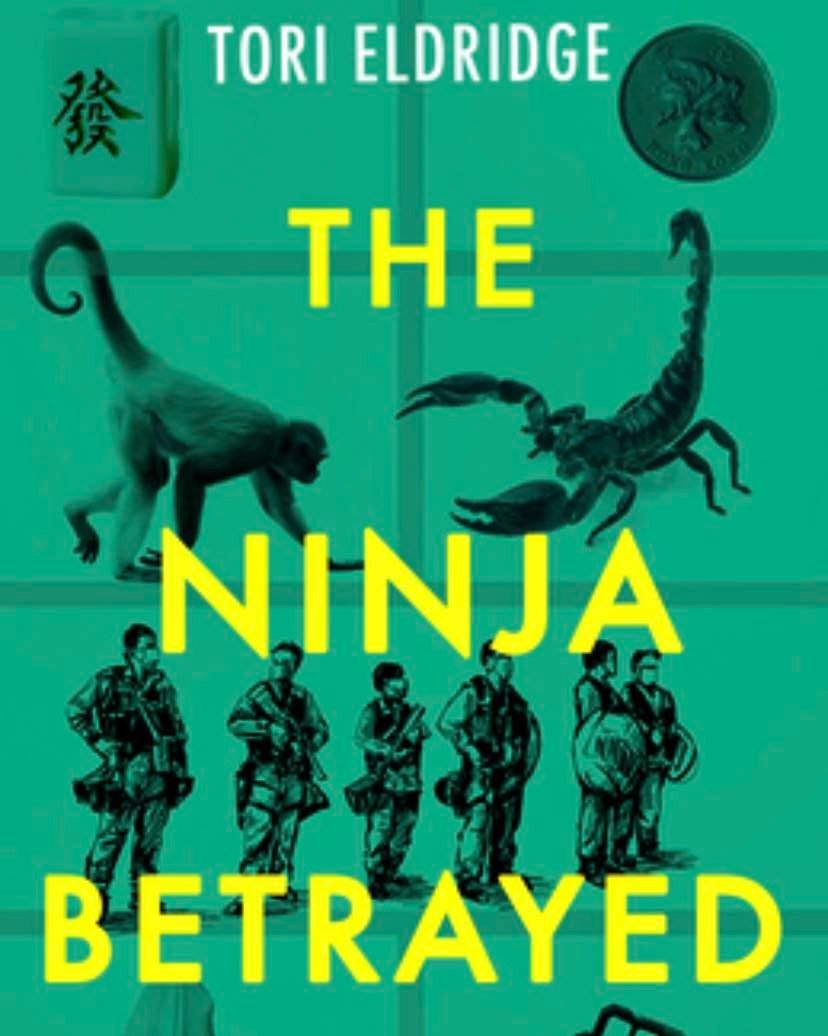 When Lily Wong’s mother is summoned to Hong Kong for an emergency business meeting, Lily happily volunteers to accompany her in order to spend time with her extended family and her boyfriend Daniel who is there on business. When they land in Hong Kong, they feel something is off about this trip; the feeling worsens when a board member is attacked in his home by a man with a scorpion tattoo. Knowing this was not a random attack, Lily is determined to get to the bottom of this and save both her family and their business.I am hooked on this series and the characters. Each new book gives more Wong family history and insight into each character. I highly recommend this author, book, and series to everyone. 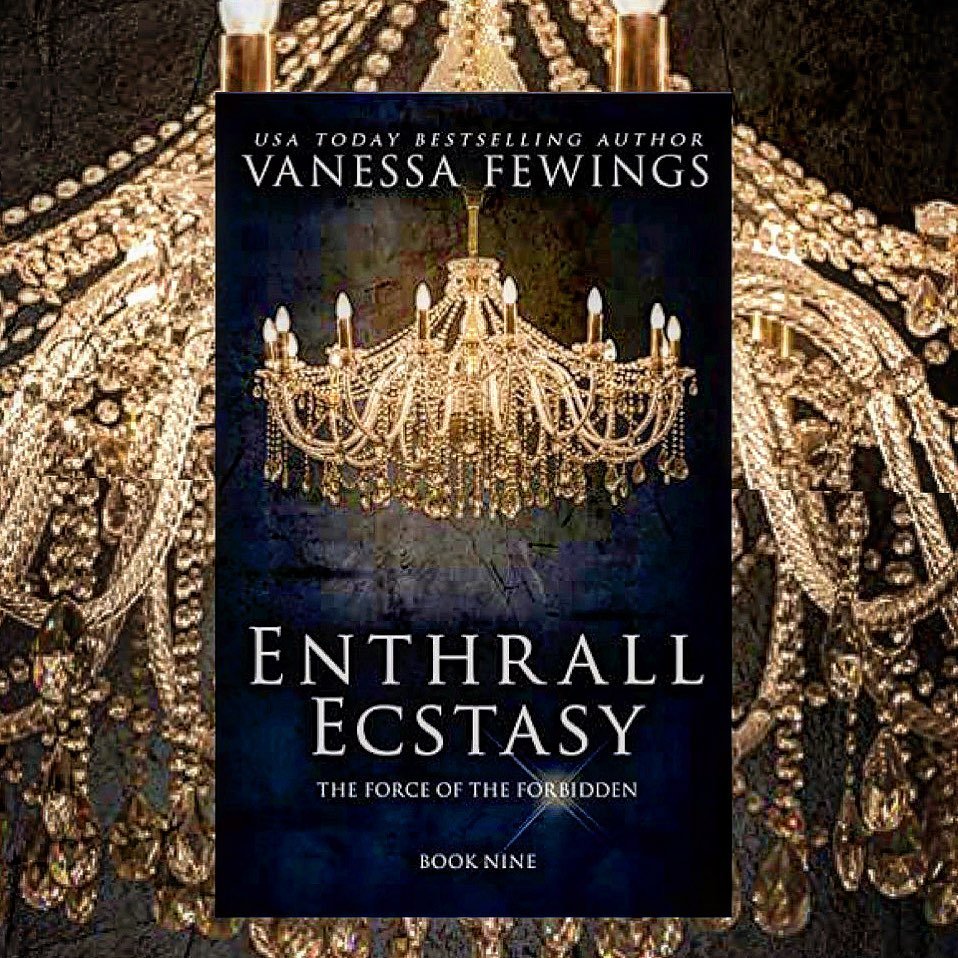 Enthrall Sessions continues with the head of security, Shay Gardner’s story. When Shay rescues a submissive intern from a villain’s clutches, things don’t go quite as planned. Rue Asher now requests his guidance in her training, but he desires much more than that from her. Within the walls of the club Enthrall, there are rules and limits, but within those limits, there is great depths of pleasure and ecstasy. Can he control it all to supervise her training or will he be trapped in the web of cravings only she fuels? These men are built from granite and tragedy tempered only when those pain-filled valleys are crossed. The women are realistically lovely and flawed with backstories that draw you in and hold you for the duration. Enthrall Ecstasy is a garden of earthly and sensual desires tailored for romance fans.That’s why I highly recommend this book and this author for romance fans.